On the page advertising and exhibition graphics followed on from the success of this DM campaign. 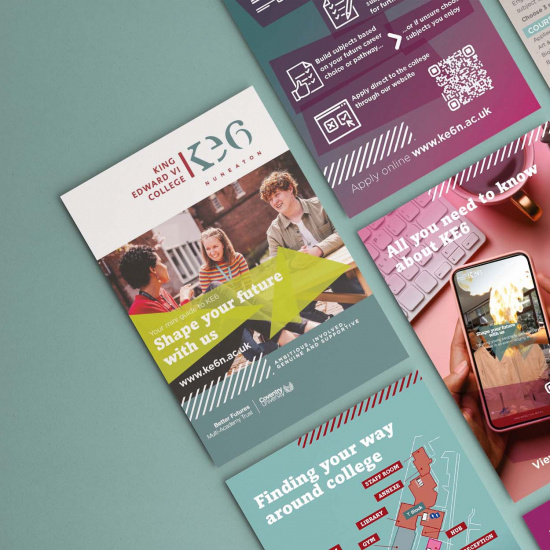 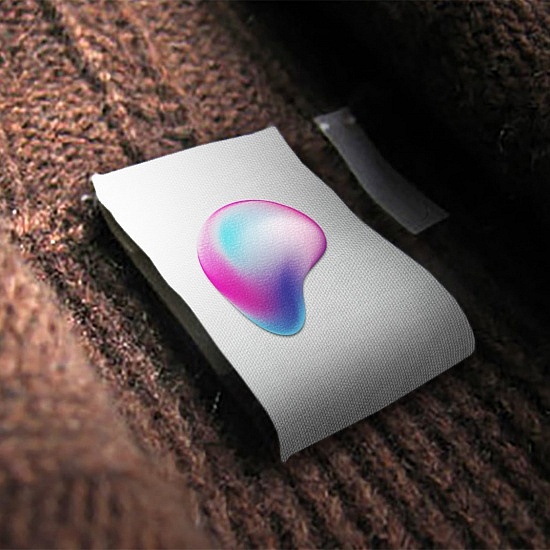 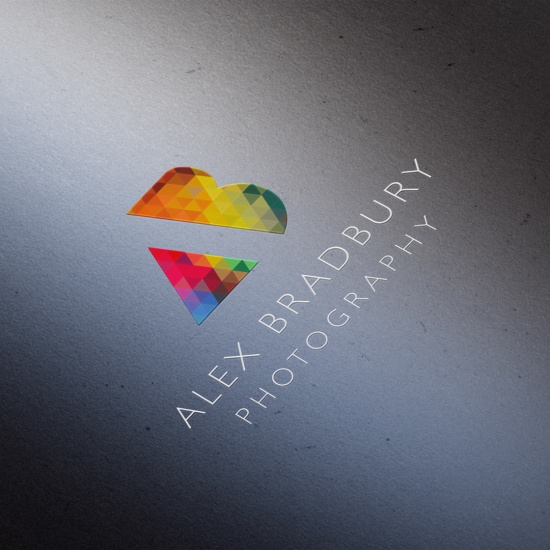